It is estimated that up to 10 million people around the world have Parkinson’s disease. Around 60,000 people are diagnosed with the disease per year in the US and by 2020, it’s thought that more than one million people will be living with this condition.

Suffice to say, many people here in the US are affected. In the later stages of this debilitating condition, people require a lot of assistance and care. This makes it very important for us to offer care for your loved ones living with Parkinson’s here at Fairview Adult Day Care.

What is Parkinson’s disease?

Parkinson’s disease is a neurodegenerative disease that progresses over time. It affects the dopamine-producing cells in the part of the brain which controls motor movement. And as a result, the cells start to die.

Dopamine is crucial in the transmission of impulses between neurons in the brain. When the dopamine levels have dropped very low, the communication between certain parts of the brain become ineffective.

This then starts affecting the motor skills of a person with Parkinson’s, causing issues such as tremors, stiffness, and decreased function. 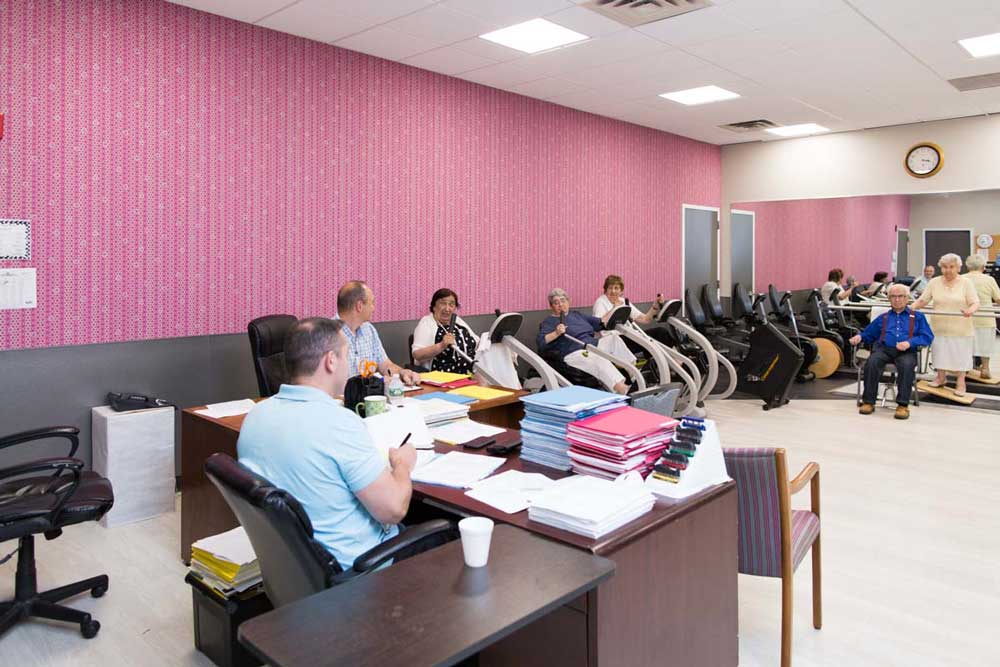 What are the symptoms?

The symptoms of Parkinson’s disease may include:

There are non-movement symptoms that can occur too. They can range from anxiety, depression, and sleep difficulties to a loss of smell, speech difficulties, and incontinence.

What are the disease stages and the level of needed care?

Is it possible to slow Parkinson’s disease?

The disease is not curable yet but there are treatments that can slow down the progression. Medication can be taken to relieve symptoms and some drugs have shown to slow the progression.

In the late stages of the disease, a physician might recommend surgery. Other treatments can be exercise and physical and speech therapy, which have shown to be promising and are offered at Fairview Adult Day Care Center.

Here at Fairview Adult Day Care in Brooklyn, our skilled team of compassionate professionals can care for a loved one with Parkinson’s disease. Our nursing staff is specially trained to assist and help people with neurological conditions. We offer many helpful activities such as physical, occupational and speech therapy, chair yoga, and many fun activities.

We want to provide the best care possible. If you have a loved one with Parkinson’s disease, please don’t hesitate to contact us for more information.

Fill out the form and our team will be in touch with you promptly. Thank you for your interest!