A common fear many of us hold, both for ourselves and our loved ones, is cognitive impairment. As we age, cognition declines naturally. Our memory, judgment, thinking processes, and language skills can all be affected. Thankfully, it is possible to prevent cognitive decline.

In this post, we’ll take a look at the varying types of age-related cognitive impairment and some preventative measures. 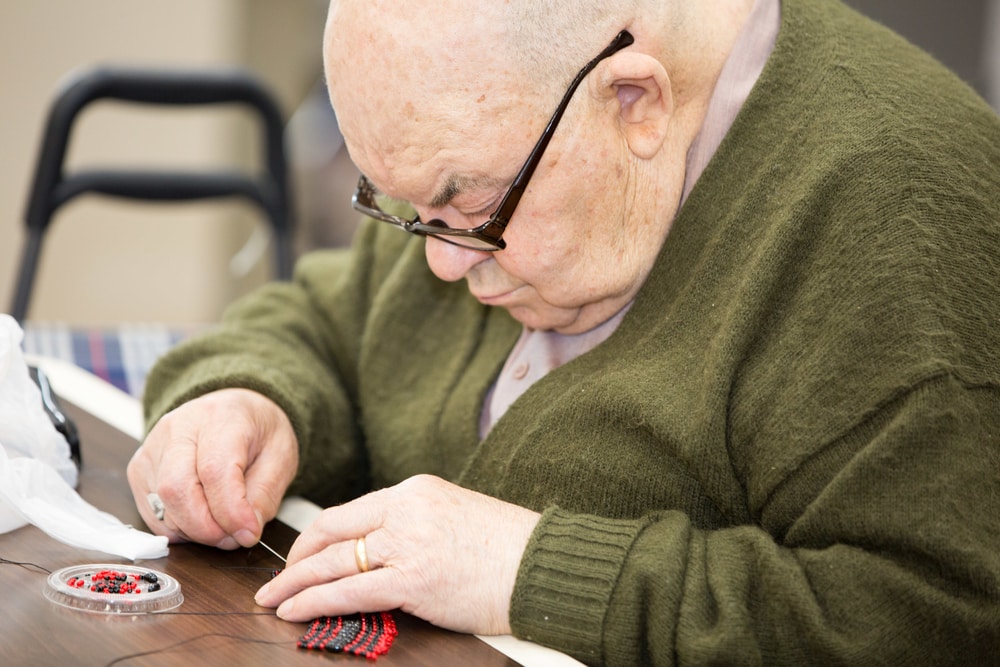 The differences between expected cognitive decline, MCI, and dementia

With age, a certain amount of cognitive decline is expected. This is normally related to memory and manifests as nothing more serious than forgetfulness.

Above and beyond normal age-related changes, some individuals have MCI or mild cognitive impairment. MCI manifests as forgetfulness, impulsiveness, and poor judgment. People with MCI may feel depressed, anxious, apathetic, and irritable. MCI indicates a greater risk of developing dementia.

Dementia is a more serious kind of cognitive decline. People with dementia live with all the above signs and symptoms and, in the late stages, experience these at levels that interfere with daily life.

Thankfully, we can take some useful steps toward preventing all forms of cognitive decline.

Numerous studies point to the fact that many of the risk factors associated with cognitive impairment are controllable. Even in people who carry the APOE4 gene, a gene associated with Alzheimer’s. Smoking, a poor diet, drug and alcohol use, and a lack of exercise all contribute to the risk of cognitive issues.

Increasingly, researchers are finding that seniors who lived through the swinging sixties and imbibed their fair share of recreational drugs are suffering greater decline than their sober peers. Seniors aren’t the only ones affected either. Many younger people are living with severe cognitive impairment thanks to the lingering after-effects of party drugs such as MDMA.

Smoking and alcohol are also responsible for cognitive decline. A recent meta-analysis of 19 studies related to smoking and cognitive impairment showed that smokers were at greater risk across the board. The findings suggest that cigarette smoke has neurotoxic effects.

The link between alcohol, brain cell death, and cognitive decline is well described and incontrovertible. Heavy drinkers are at even greater risk.

It seems that everywhere we turn these days, we are urged to eat a clean and healthful diet. There’s a good reason for that, not least of which is that eating well can help prevent cognitive decline. Many studies point to the fact that adequate consumption of fruits and vegetables is a preventative measure against cognition issues. Low intake has the opposite effect.

Our brains are complex organs and the adage “use it or lose it” hold true when it comes to mental acuity. Giving our brains a workout isn’t hard; anything that requires us to think, reason, or solve, exercises our minds.

Brain-training apps are programs are a fun and lighthearted way to stretch the limits of our cognitive function. As too are riddles, puzzles, conversations, and really all forms of social interaction.

Age-related cognitive impairment doesn’t have to be a given. Science has shown us over and over again that we can prevent cognitive decline. To find out about the steps we take here at Fairview Adult Day Care Centre in Brooklyn, please get in touch with us today.